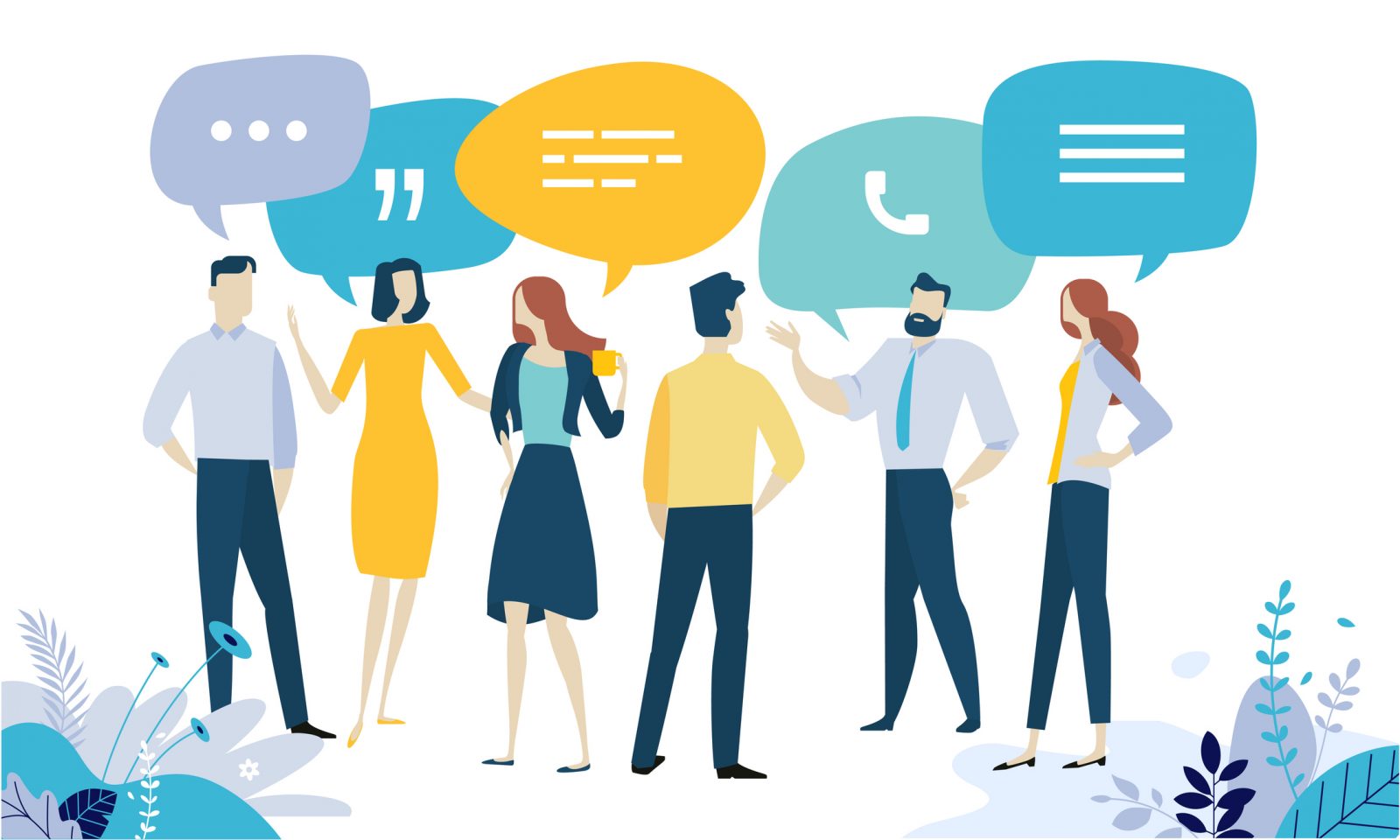 At the end of April, Facebook held its annual developer conference, F8. Facebook company executives took to the stage to announce updates to Facebook’s core service, Messenger, and Instagram.

Among the many announcements was Facebook’s new focus on building community within the network. Facebook CEO Mark Zuckerberg reiterated Facebook’s recent pivot towards deemphasizing commercial posts from businesses in the News Feed in favor or posts from friends and family.

A new focus on community groups

Facebook has long been talking about the demoting business posts on users’ News Feeds in an effort to show more posts from friends and family. Now, they’re overhauling their desktop and mobile apps to focus more on groups.

With more than 400 million people belonging to a Facebook group, these new communities have become an important part of users’ online experience. In response, Facebook is now prioritizing groups by making it easier for users to find and join groups. Group content will also begin appearing in News Feeds and will recommend similar groups related to a user’s interests.

A Facebook group can be considered more of a forum; it’s a space where people can connect to and interact with others around shared interests. common cause, activity or issue. Engagement on Groups has steadily grown over the years, as more users are attracted to the semi-private aspect of their interactions (Groups typically require an admin invitation or acceptance before seeing posts, which means your posts aren’t readily visible to the general public).

Facebook groups tend to generate more engagement than Pages, simply because members are able to start conversations. If you’re able to effectively maintain a group, here are some benefits you can receive:

Facebook Page or Group? Which should home builders choose?

There are a lot of benefits to Groups but which one is right for your business? Ultimately, it depends on your overall goal.

Conversely, Groups work well if the goal is to foster deeper communication and connection with customers. Groups aren’t inherently promotional; instead, it’s a space where people can share their thoughts and ideas. You won’t be able to grow your brand through groups but you will be able to develop relationships with your members.

This isn’t an either-or situation; Facebook Pages are an essential part of your social media strategy while groups are a great supplement to your core network.